As we enter the last month of 2016, we see Virtual Reality and Augmented Reality as part of our culture. On July 6th, 2016, Pokemon Go, an Augmented Reality game over swept not just the US nation, but the entire world. It’s a GPS coordinate game where you can capture monsters, and use them to duel. The monsters have stats much like an RPG game’s loot system, and so one Pokemon can have a thousand variations, so there is an instilled gambling like mechanic to force players to catch them all. It became the most downloaded app in its first week. As of September 8th, 2016 it was downloaded over 500 million times worldwide. In its first month, it was the top game of 70 different countries. This is like a science fiction novel coming to life, and that is how fast technology can be developed and deployed, and consumed. Virtual Reality has been very hot this year with the launch of The Occulus Rift, The HTC Vive, and The PSVR. The Occulus Rift came out in March, the HTC Vive came out in April, and the PSVR is coming out this month – October 2016. Youtube already offers a plethora of Virtual Reality content and 360 Degree Video. Sports events are offering 360 video. Google Cardboard originally introduced many people to the concept of Virtual Reality back in June 2014. It is a device that allows you to place your smartphone within a cardboard box that is fixed with 45mm lenses. The Google Cardboard app splits the display image into two (one for each eye), while also undistorting the image from the lenses. The result is a 3D image with a wide field of view. With the PSVR, the lenses are higher resolution, and don’t require as much distortion to the image. The PSVR is powered by the PS 4 video game console, which is stronger technology than any of the modern day smartphones. 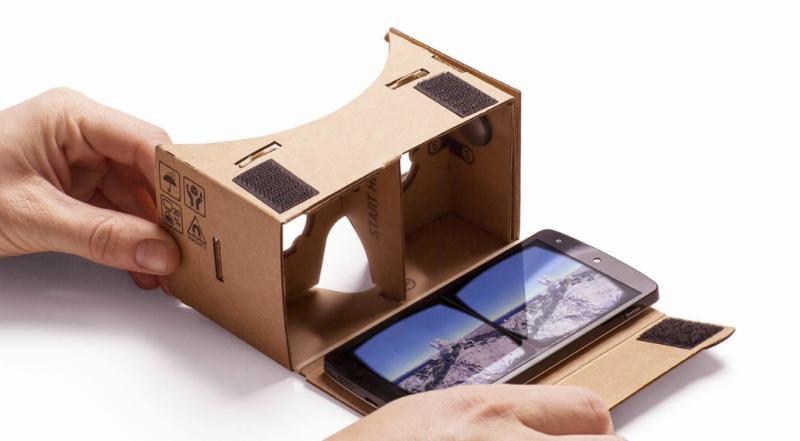 The step up between the Cardboard VR and the other headsets is also a frame rate increase, which makes the experience feel more fluid. The Occulus Rift and HTC Vive are built to work with computers, and are priced at $600 (Occulus Rift) and $800 (HTC Vive), whereas Cardboard VR is $20, and PSVR is $400-500, and PSVR will not require a computer. So whereas the Vive and Rift have smaller playerbases – the PSVR is expected, and will have the largest playerbase of a VR headset thus far. In comparing Virtual Reality (VR) and Augmented Reality (AR), in our current times, it would appear that AR is a cheaper option, however an AR option not yet mentioned is the Microsoft Hololens, which is $3,000, and creates hologram-like displays in the real world when you have its headset on. 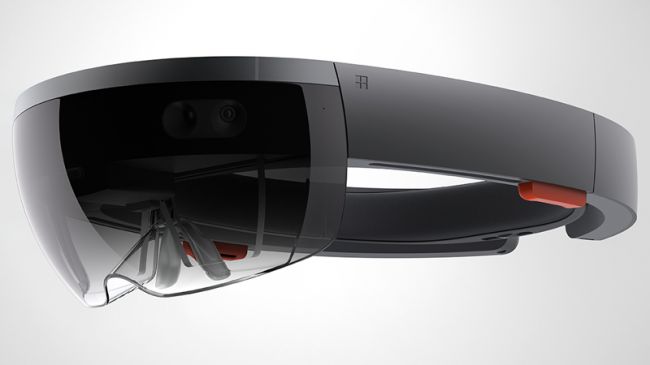 You do see reality as well, so it’s an AR experience, whereas VR experiences have total immersion. Both technologies seem to be blending into each other, though, and there could come a time games are expected to offer both VR and AR. The hardware to power VR is quite recent, so, for the time being, we will see low-resolution experiences at first, but as the second and third generations come around, we’ll see higher polygon counts and higher texture resolutions. 3D scan data is already being utilized for VR experiences, and as the hardware develops, we plan to see more 3D scan data utilization to bring the real world to whatever mixed reality we find ourselves in.

Posted by Unknown at 9:29 AM No comments:

Coca-Cola “A Mini Marvel”: Making of by Luma Pictures

Why you might not live long enough to see the final Star Wars. Read why.

Posted by Unknown at 8:52 AM No comments: 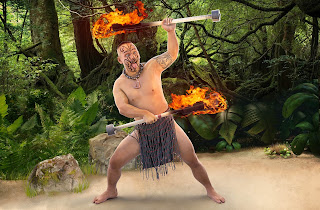 Posted by Unknown at 9:06 AM No comments:

Posted by Unknown at 8:31 AM No comments: